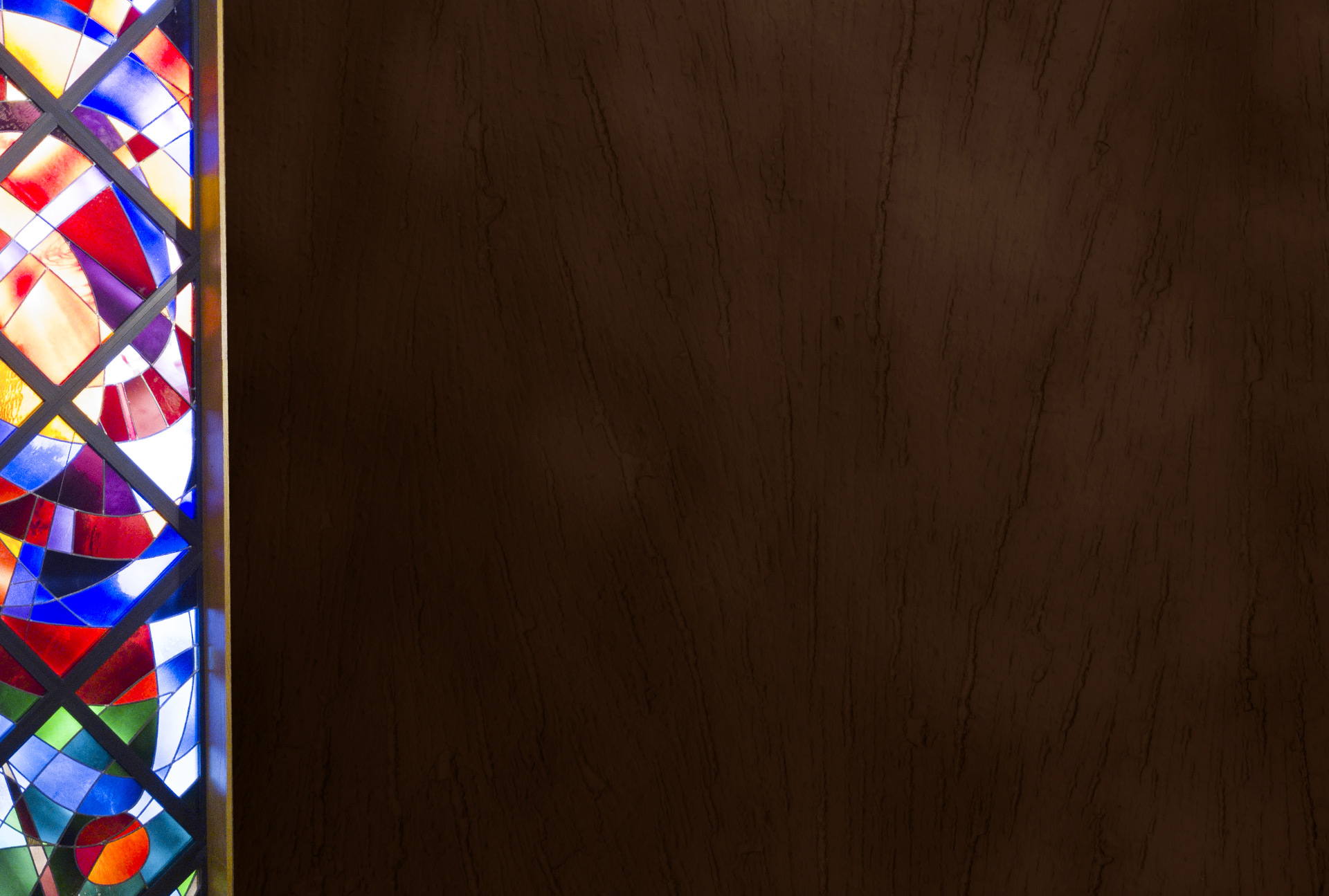 Altar Guild’s Guide to the Types of Communion Vessels

The preparation of Holy Communion is a blessed and extremely significant act. Several types of sacred vessels and linens may be used, and practices can differ by congregation. Here is a guide to the most common types of Communion vessels to help you prepare for the distribution of the Lord’s Supper. The information in this post is adapted from What an Altar Guild Should Know by Paul H. D. Lang.

The sacred vessels used in the celebration of the Holy Communion service are the chalice, the paten, the ciborium or pyx, the flagon, the spoon, the water and wine cruets, and the lavabo bowl. The last three vessels are not used everywhere. If possible, all the vessels, with the exception of the wine cruets and the lavabo bowl, should be sterling silver lined with gold. They may also be solid gold and richly ornamented. Some contemporary ornamentation in enamel is very good.

The chalice is the single cup that our Lord blessed and from which all drank when He instituted the Sacrament of the Altar. The chalice also is called the cup of blessing, the cup of the Lord, the common cup, and the Communion cup.

The paten is the plate for the bread. The paten is made to fit into the mouth or rim of the chalice and large enough so that it can be used for the distribution. It is the symbol of the “one bread” broken into pieces. These pieces are called wafers or hosts.

The flagon is a container for additional wine. Large cruets (see below) are sometimes used in place of a flagon.

The spoon is used for the removal of pieces of cork or other matter that may have fallen into the wine. It is needed only very rarely.

The cruet is a glass container for water or wine, with a stopper in the shape of a cross. Wine cruets used in place of a flagon are usually much larger than water cruets. A water cruet is used for pouring a little water into the chalice where the traditional mixed chalice (wine mixed with a little water) is retained and where the celebrant cleanses or purifies the chalice and paten ceremonially after the distribution. It is also used with the lavabo ceremony.

The lavabo bowl holds the water for the ceremonial cleansing of the celebrant’s fingers after the offerings of the people (including the bread and wine) are placed on the altar. The ceremony is purely symbolic and is connected with the words of Psalm 26:6–7: “I wash my hands in innocence and go around your altar, O Lord, proclaiming thanksgiving aloud, and telling all your wondrous deeds.”

The piscina is not a sacred vessel for Holy Communion, but it is an essential part of the preparation for and the cleaning of the sacred vessels. The piscina is a basin built into the south wall of the chancel near the credence (linen covering the surface the bread and wine rest on before Communion) or somewhere in the sacristy and equipped with a drain running directly to the soil. It is used for the reverent disposal of the consecrated wine left over from the Holy Communion service and of the water with which the chalice, flagon, and cruets are cleansed, as well as of the water used in Holy Baptism. It would not be proper to pour these elements into a common drain. If the church is not equipped with a piscina, the vessels may be carried outside and their contents poured on the ground.

Want to learn more about the duties and responsibilities of the altar guild? The Altar Guild Manual is a helpful reference for churches to add to their libraries.